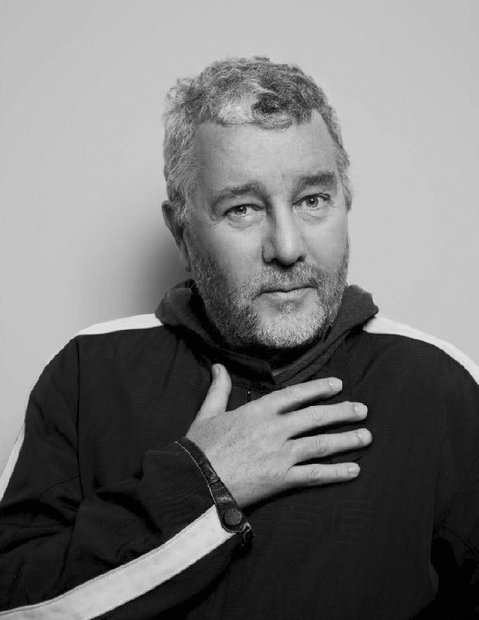 Philippe Patrick Starck (born January 18, 1949) – the most famous designer of the New Design style. He graduated from the Ecole Nissim de Camondo in Paris.

In 1982, he designed the interior for a private apartment for then-French President François Mitterrand. One of his current works includes a mouse for Microsoft, a yacht and also a beer packaging for a renowned brand. In contrast to other New Design style artists, its product design can be used as everyday items, which are also mass-produced. Its design can be found in interiors but also on toothbrushes and chairs.

Its products are often stylized, sleek and organic in their form and also made using non-traditional combinations of materials (such as stone and glass, plastic and aluminum, dyed textiles and chrome, etc.). He also took such an approach when creating stylish brushes for Alessi in 1989, and also with his famous juicer Juicy Salif in 1990. He has become an affordable and popular cult item since its production. His work in interior design for Café Costes in Paris in 1984 is also known. His life is now moving at a rapid pace and is therefore divided into four different places; Paris, for public relations, New York, where he creates most of his designs, Burano, where he goes for inspiration, and London.

Currently, for the first time, Phillipe Starck has revealed his face in three scents called STARCK PARIS. These scents represent his own unfettered, visionary imagination.