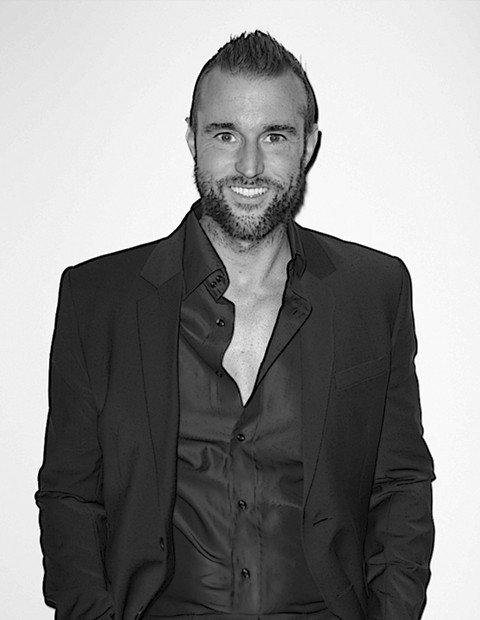 Extravagant fashion designer Philipp Plein was born in 1978 in Germany.

While studying law, he began designing luxurious dog beds in his parents’ cellar, which he later patented and brought him his first million dollars.

He sewed purses and wallets from the remnants of the leather he used, until he later worked his way to leather jackets, which he decorated with crystal skulls. And he became a fashion designer…

Philipp Plein’s fashion it is an unprecedented success. The symbol of his brand is a stone skull and his fashion show entertains people all over the world. Naomi Campbell, Irina Shayk, Bela Hadid and many other well-known names walk along the runways in his designs.

The Philipp Plein brand celebrated its 20th anniversary in 2019, and over the two decades, Philipp Plein has become a key player in the fashion industry and is one of the most sought-after fashion brands. Philipp Plen, a man who has developed from scratch, the owner of a leading fashion brand, now holds several prestigious awards in the field of fashion and business.

The essence of the brand, notorious for its unbridled luxury and its own style, is perfectly embodied in Philipp Plein’s desire to live fully.

He also offers his life, in which he rules in a world of boundless possibilities, unlimited power, money, success, fun and pleasure, through his new fragrance No Limits, which was created in collaboration with the master perfumer Albert Morillas.

“Philipp Plein NO LIMITS is the high – voltage fragrance, a storm of sex, energy, money and muscles. In this scent, I wanted to capture Philipp’s unstoppable energy, his excessive and fascinating life, his world beyond all possible LIMITS.

I was triggered to create for him an indelible sexy olfactory tattoo. ”(Alberto Morillas).