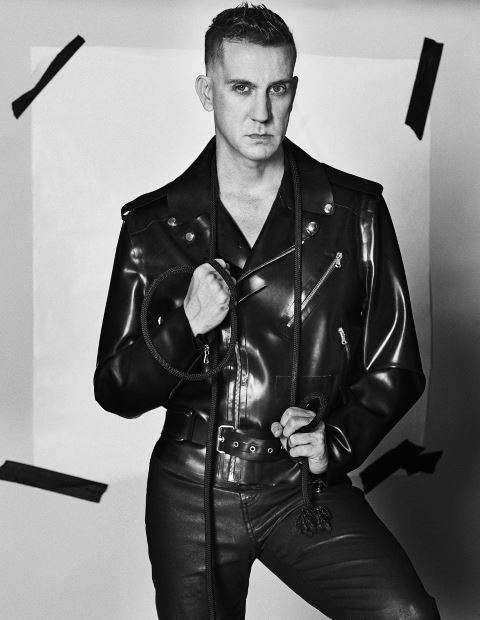 In 1992 he moved to New York to study Fashion Design at the Pratt Institute.

Upon graduating in 1996, he relocated to Paris where a year later he introduced his signature brand.

Over the next five years, he launched the model Devon Aoki, worked with Christian Louboutin and Stephen Jones on accessories for his runway show, receiving accolades from Karl Lagerfeld.

In 1996 and 1997 he won the Venus de la Mode Award for Best New Designer, while in 1999 he was nominated for Best Young Designer by the CFDA.

Jeremy Scott has become a pop icon in his own right and the keeper of a powerful fashion sensibility and unique vision of fashion.